Parrying is a defensive maneuver, one that you’d probably learn last. The reason why this is the case is because it is arguably the hardest to do correctly. For this reason and the corresponding reason that rookies tend to botch this maneuver, I consider parrying (more) advanced, and therefore, in the advanced defense category. But once you know how to do it correctly, you can easily apply it into your defense. So far, we’ve covered the most fundamental defensive techniques and maneuvers. From most fundamental to least, they are the use of footwork, blocking, slipping, bobbing and weaving (or ducking). You can add parrying as the last of the clearly defined defensive maneuvers.

Parrying is similar to blocking. With blocking, you intercept a punch by blocking its target with your arms and hands. With parrying, you intercept a punch by swiping it away with your hands. This requires that you have to reach your hand out from your guard in order to swipe a punch away, and if this is done incorrectly, the result is a big opening for your opponent to land a punch. If done correctly, you just evaded a punch and have an opening for your own punch.

Parrying is the least fundamental of the defensive maneuvers because you can handle any offense with the rest of the defensive maneuvers. Footwork can be used to move out of the range of a punch; blocking can be used to cover any openings; slipping to evade and counter; bobbing and weaving to evade and time you opponent. So why parry at all? The astute reader might also ask this for slipping and bobbing and weaving, since these defensive maneuvers are also unnecessary for pure defense. Just like slipping has the double effect of defending and allowing for you to counter; and just like bobbing and weaving has the double effect of defending and allowing for you to time your opponent, parrying allows for you to defend while it actively creates openings for you. You have to decide to parry a certain punch, and when done, you’ve defended and set yourself up for a nice counter.

Generally, you would want to parry a punch if your opponent over-commits to his punches or as insurance for other defensive maneuvers.

Here’s an example of the first situation: your opponent throws a power jab all the time. The jab is fast and slipping is too slow, so you parry the jab. This makes your opponent’s lead hand not only change course to and from her guard but also slows it down, both of which lead to an opening for your counter.

Here’s an example of the second situation: Your opponent throws a straight. Uncertain of whether another punch will come and not ready to counter, you parry the punch and preemptively slip.

Parrying is a simple maneuver once mastered but easy to do incorrectly. All it takes is reaching out too far or swiping too much, and you now have an opening for your opponent. That said, correct parrying lets you create an opening by directly intercepting your opponent’s punch. Many of the other defensive maneuvers can’t do this, as they depend a lot on the circumstances for creating an opening. 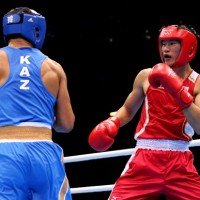 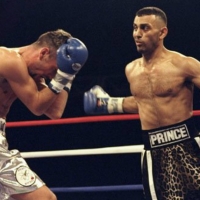 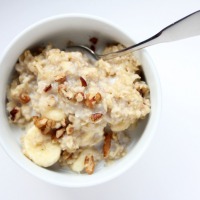 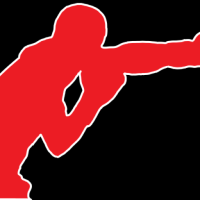 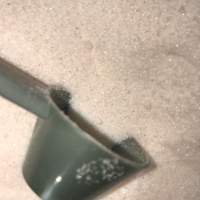